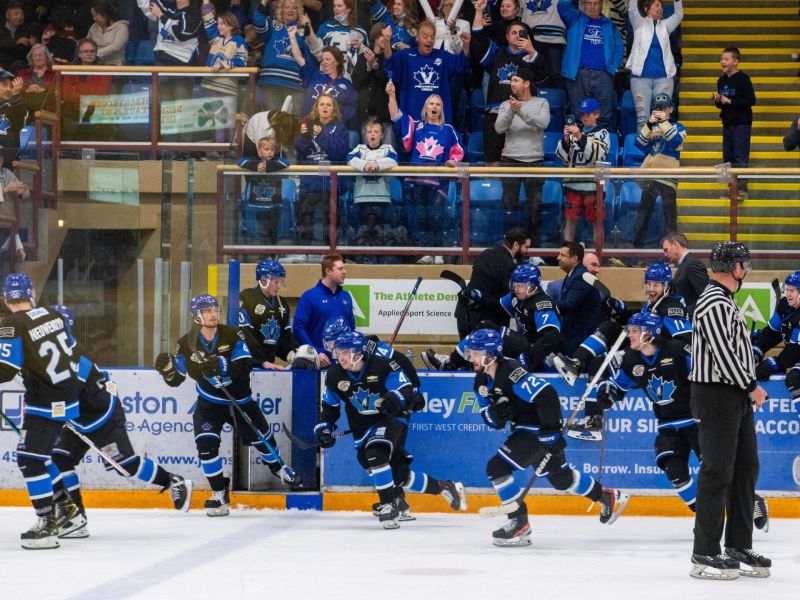 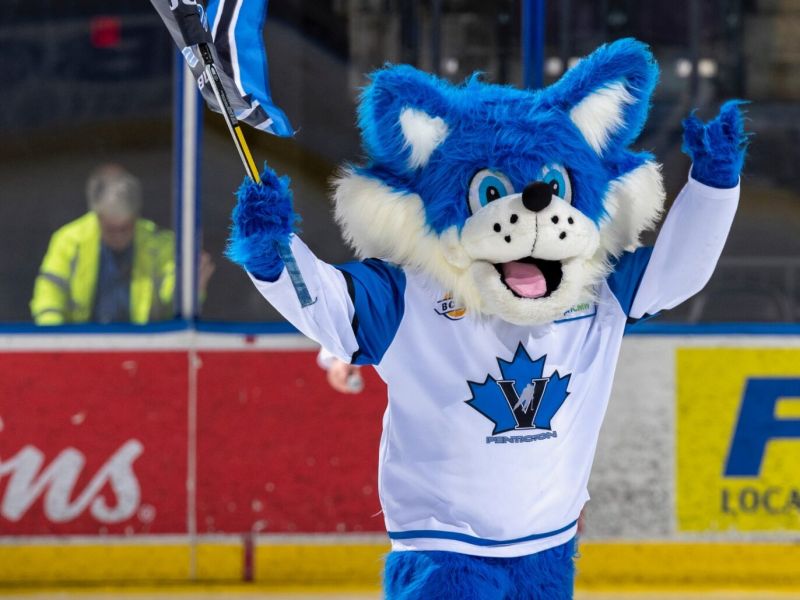 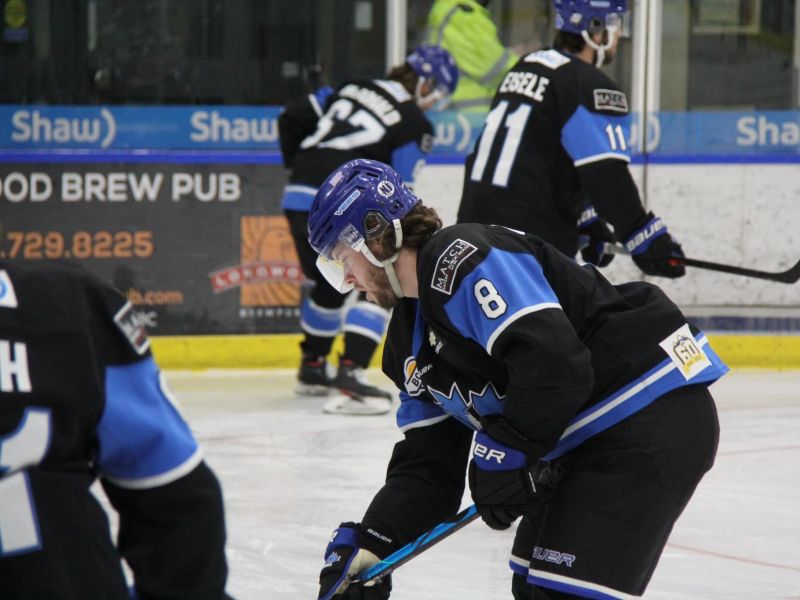 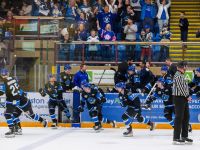 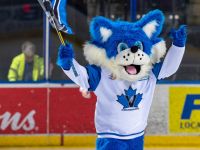 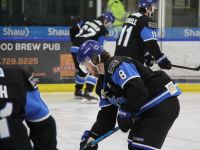 The Penticton Vees Junior A Hockey Club home rink is the South Okanagan Events Centre. What better way to spend your winter holiday than catching a Penticton Vees’ Game during your stay in Penticton.

The Penticton Vees were the 2021-22 Fred Page Cup champions after finishing first overall in the regular season, then rolling through the BCHL Playoffs with a 16-1 record, including 16 straight victories after dropping their postseason opener.

On July 22, 2022, the 2011-12 Penticton Vees were inducted into the British Columbia Hockey Hall of Fame during an induction ceremony at the South Okanagan Events Centre. That team had an unforgettable season and may go down as the best team in Junior ‘A’ Hockey history. That season, the Vees won everything you could, capturing the 2012 British Columbia Hockey League Fred Page Cup, the Doyle Cup, and the RBC Cup. That season was highlighted by the Vees’ historic 42-game regular season win streak. Penticton went from November 11th, 2011 to March 10th, 2012 without a single loss.

Tickets are available in-person at the Valley First Box Office (at the SOEC) as well as online!

*Additional service fees apply. **Does not apply to premium seating.

Your Guide to Dining in Penticton this Fall

Take some time to explore all the amazing food and beverage locations that Penticton has to offer this Fall! From restaurants, pubs and cafes to wineries and breweries, you’ll never run out of new places to dine in Penticton.

Nickel Plate Nordic Centre has 56 kilometers of groomed trails, with views of the mountain ranges and valleys beyond, also a sunset if you're lucky.