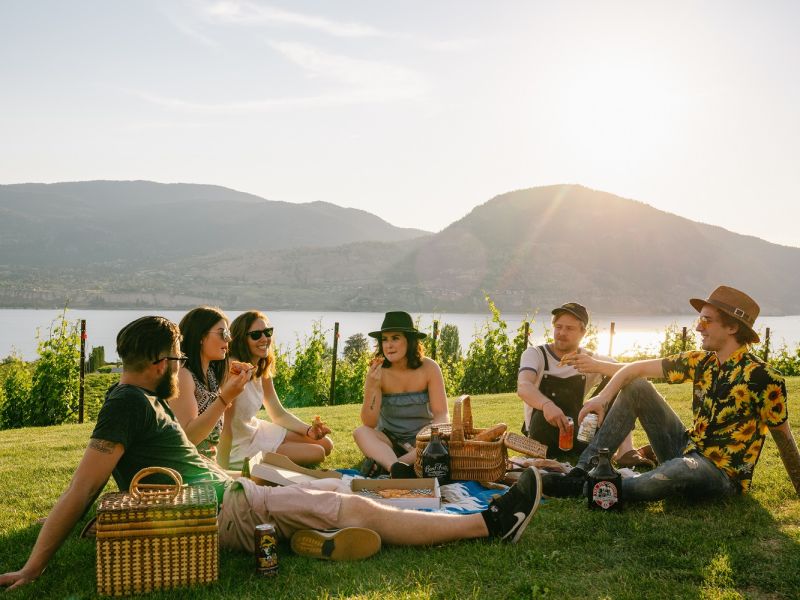 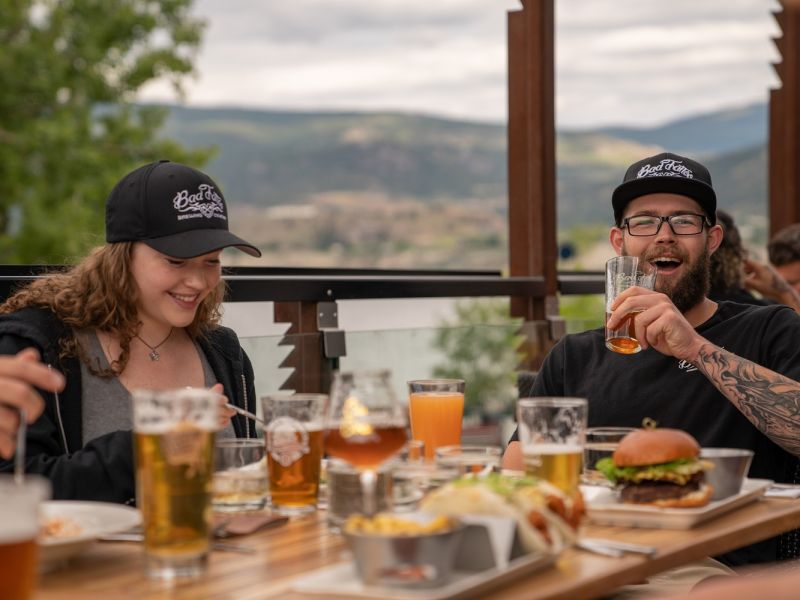 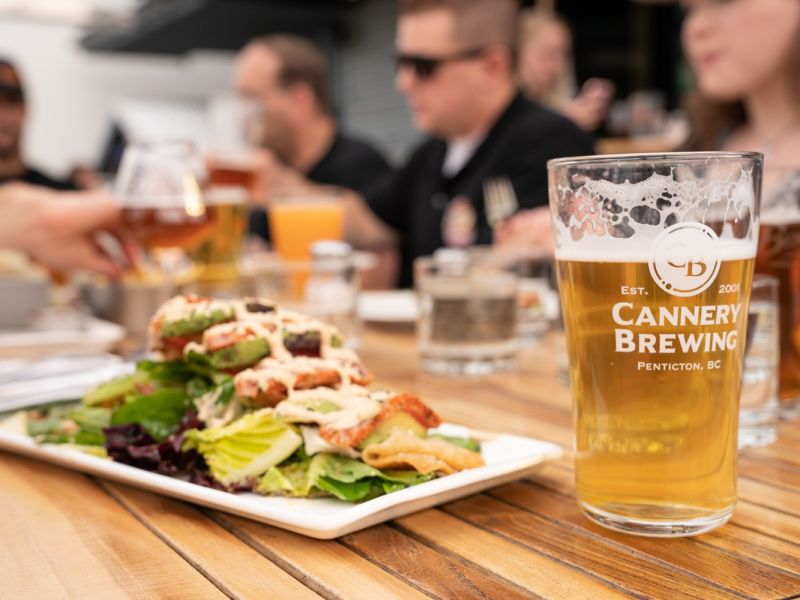 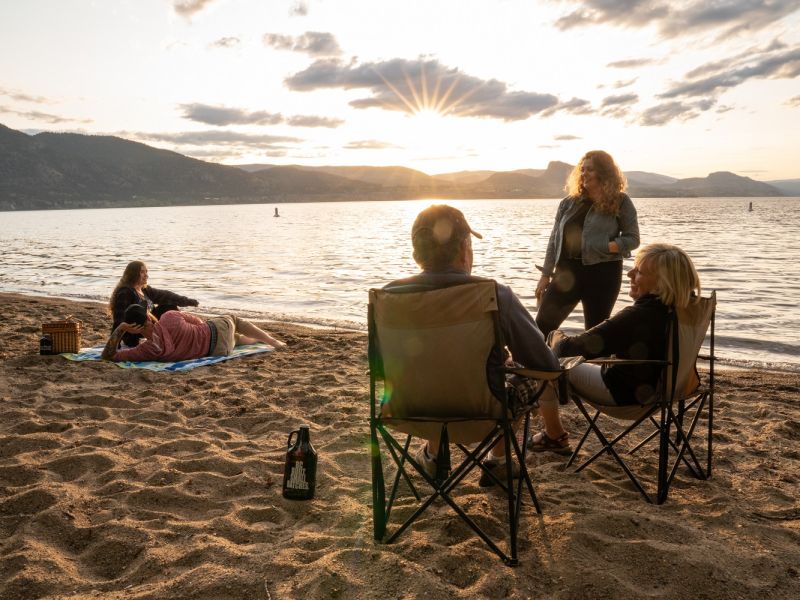 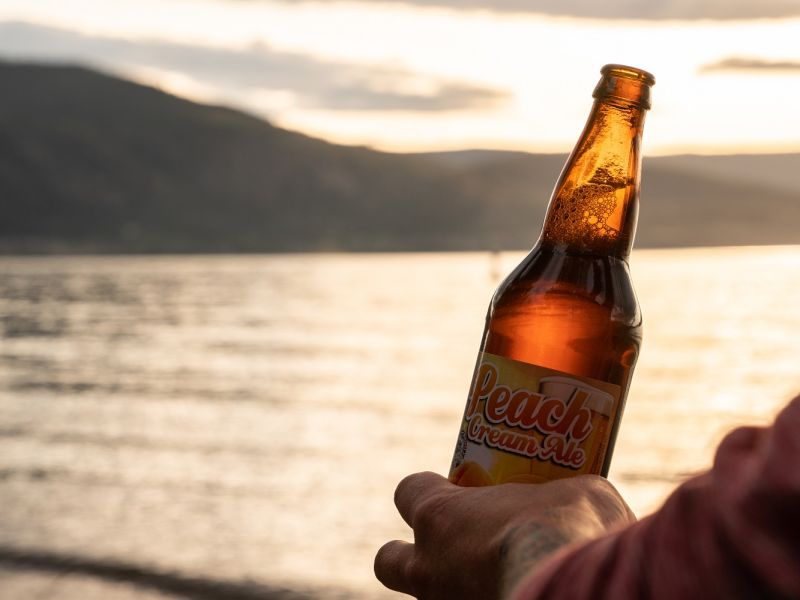 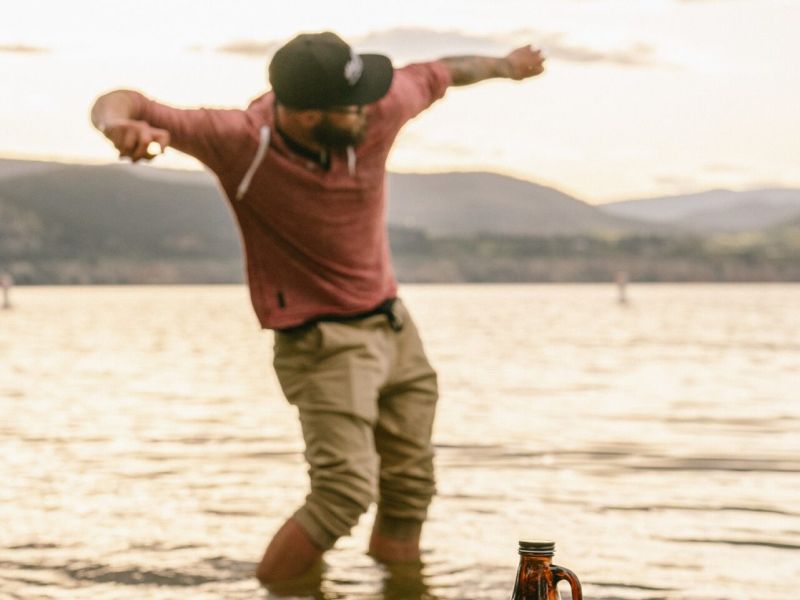 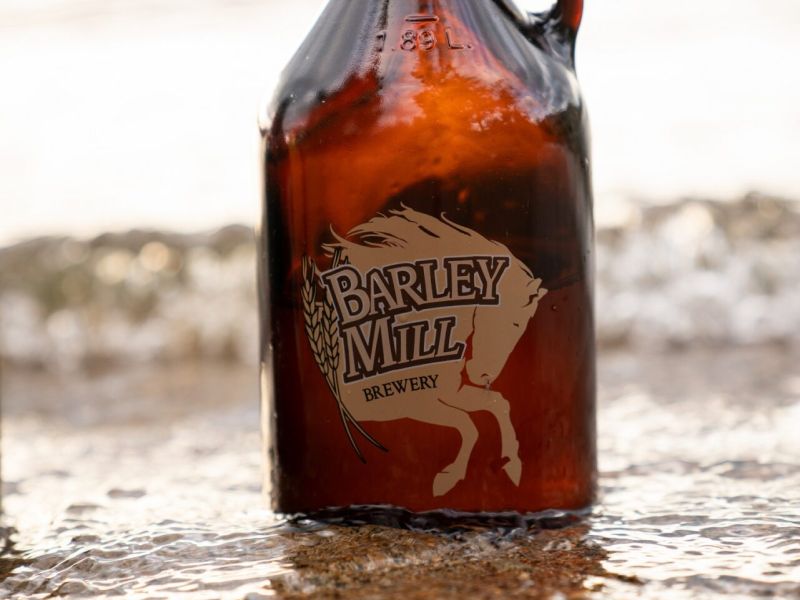 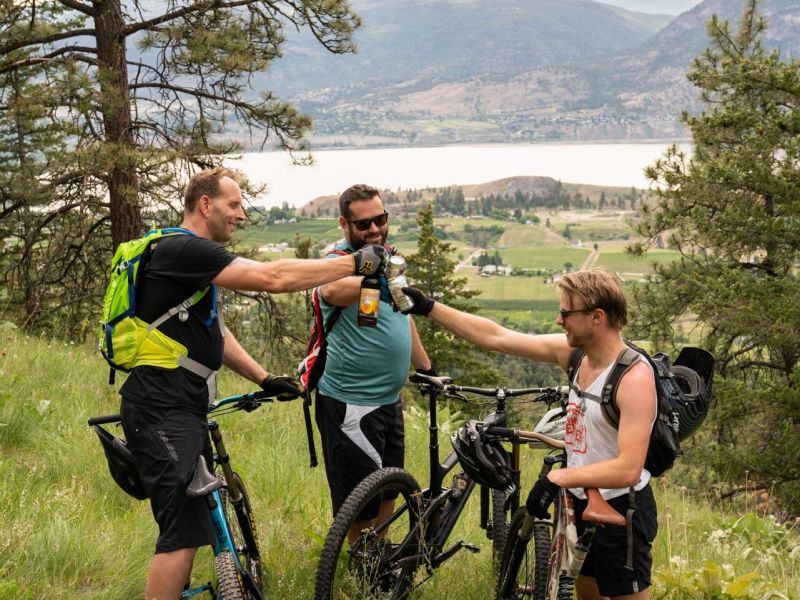 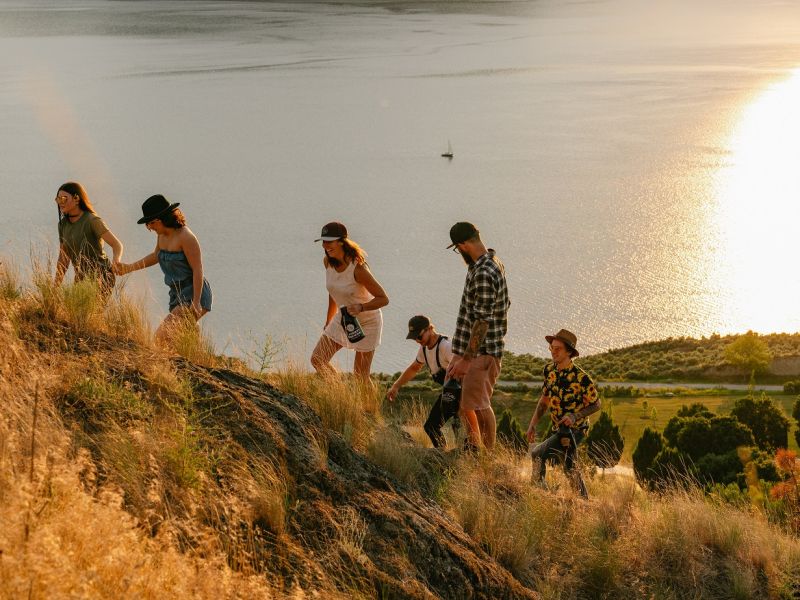 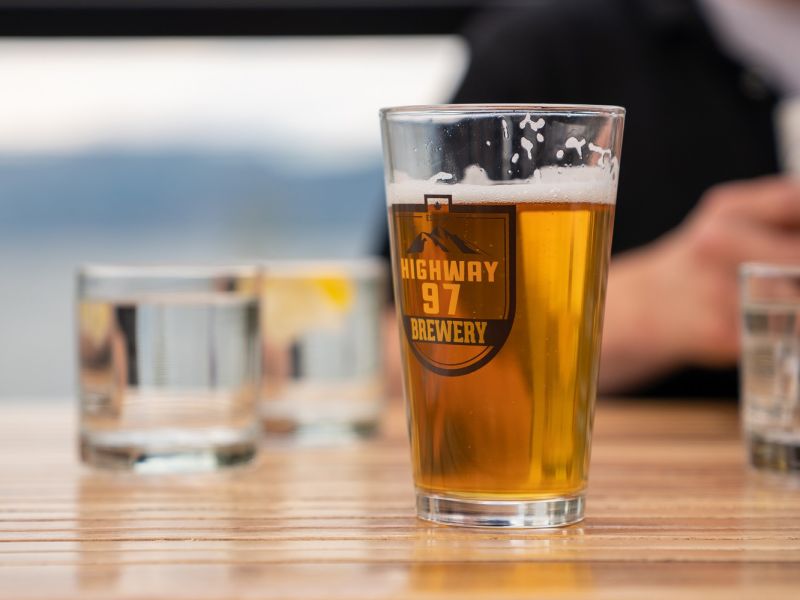 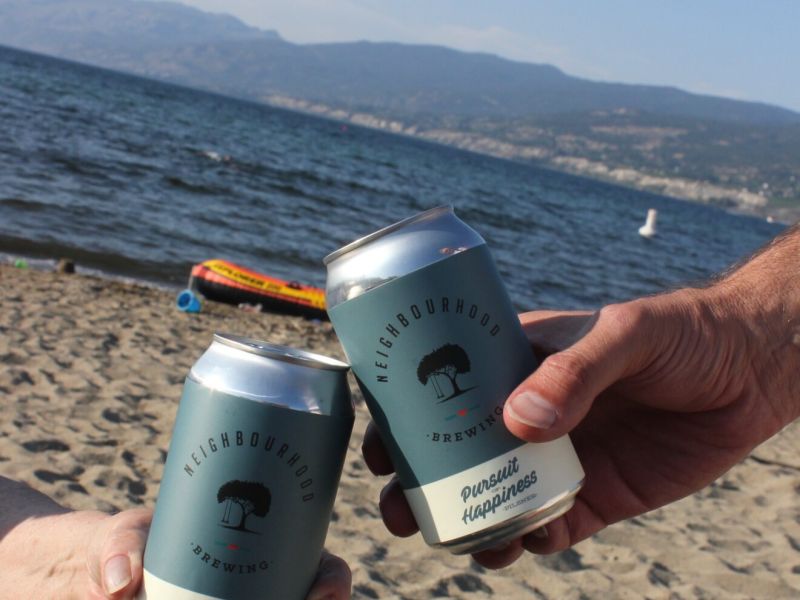 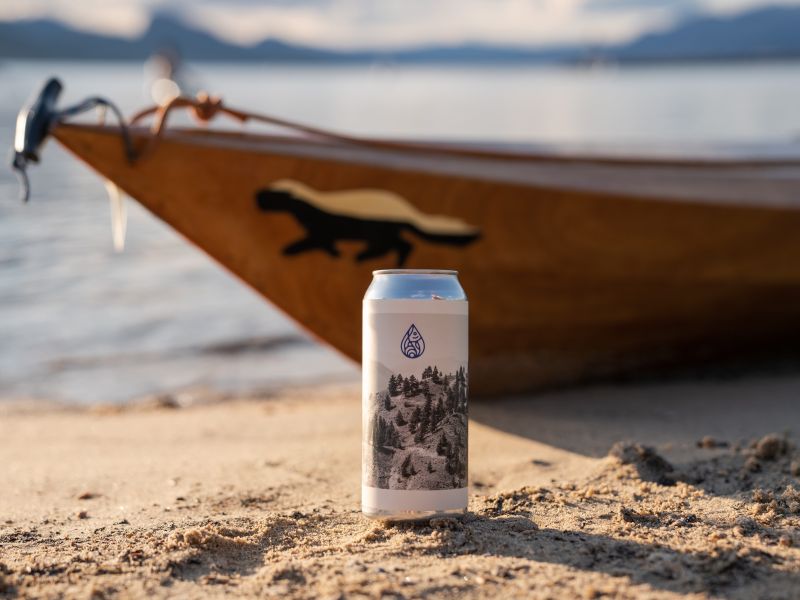 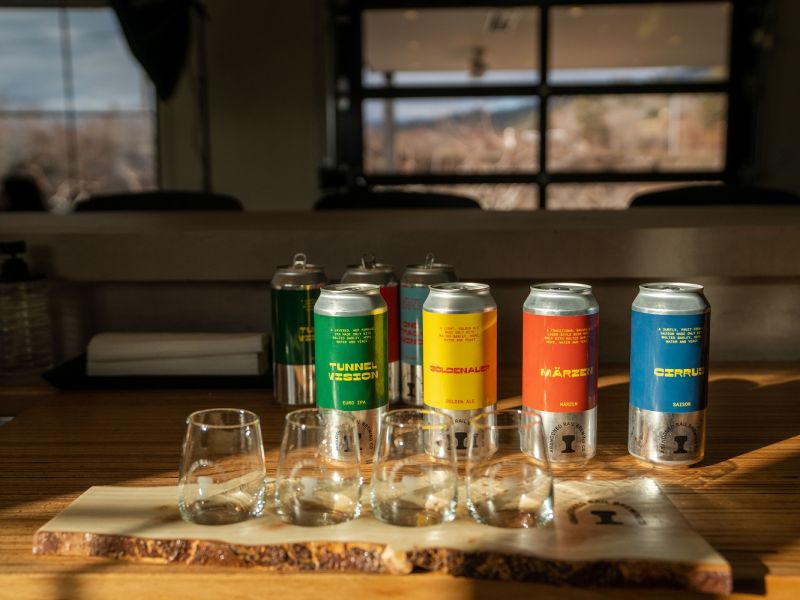 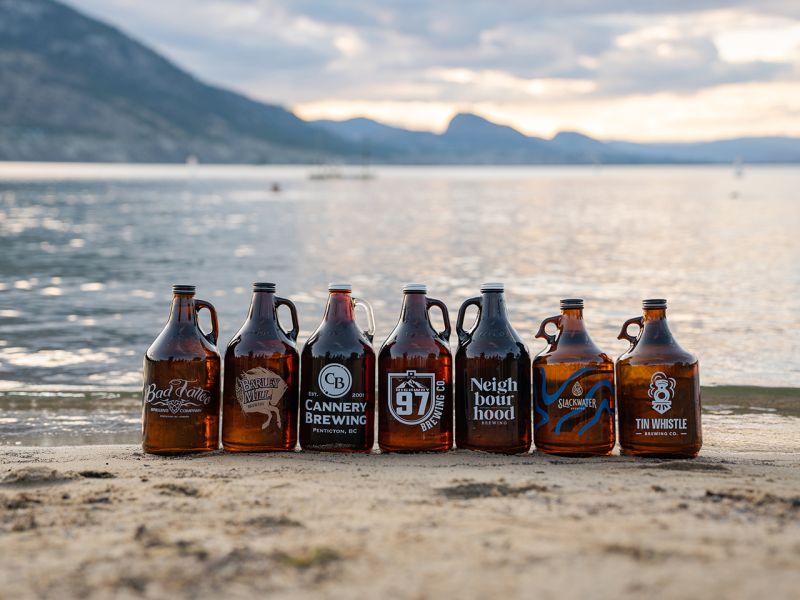 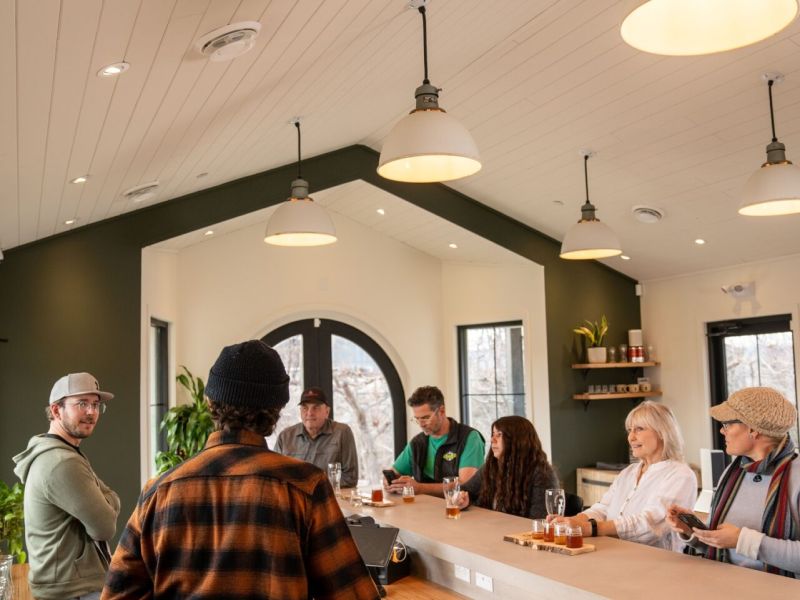 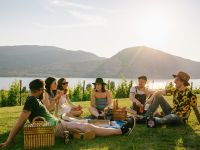 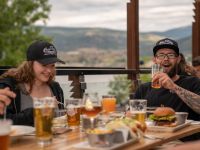 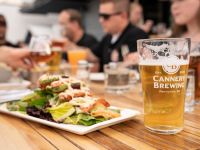 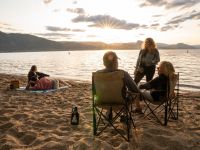 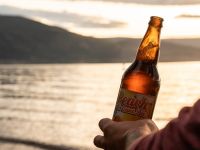 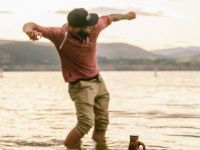 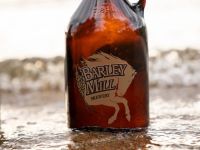 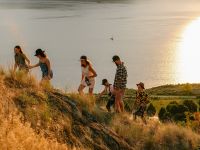 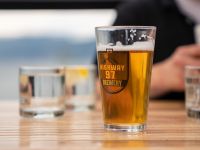 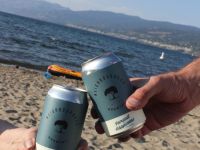 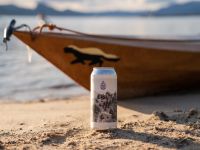 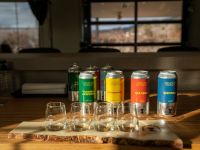 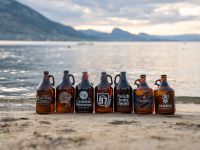 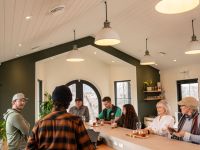 All of Penticton’s craft beers are all natural, made fresh at the source, and often feature local ingredients and local destinations, whether it’s a Peach Cream Ale, an Apricot Hefeweizen or a Naramata Nut Brown Ale.

Pick up a copy of the Penticton Ale Trail passport at the Visitor Centre or any of the breweries and get it stamped at each brewery for your chance to win great prizes. Be sure to visit each of the craft breweries, because each one offers a unique and different experience, many featuring food, an opportunity to see the brewery in action, and a chance to sit down, relax and try a flight or a pint from the taproom or patio. There are loads of different beer styles, and when you visit Penticton’s craft breweries, you will have an opportunity to try many of these different styles.

Bring your bike and ride from brewery to brewery on a self-guided tour, or rent a bike and book a guided breweries tour. If you prefer a more leisurely tour, you can travel in style in a guided vehicle as you visit the breweries. If you are a runner, plan to visit in early June for the annual Penticton Beer Run and run, walk or crawl from the Kettle Valley Rail Trail through Penticton with multiple beer, food and brewery stops along the way.

Visit each of the breweries:

For more info and to plan your craft beer tour in Penticton, visit PentictonAleTrail.ca

Plan your family winter vacation this Family Day weekend! Penticton is the perfect spot for a family getaway, with plenty of family friendly fun and accommodation packages to choose from, you're sure to have a family trip to remember.