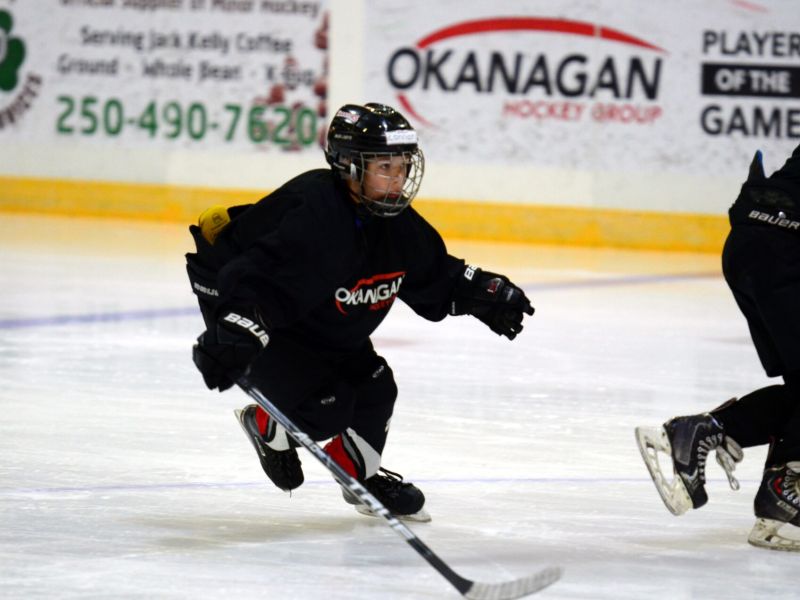 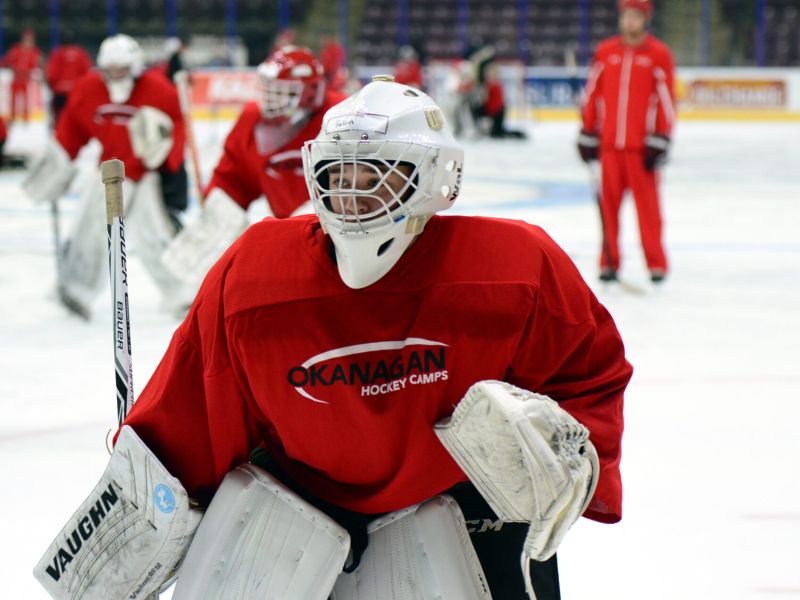 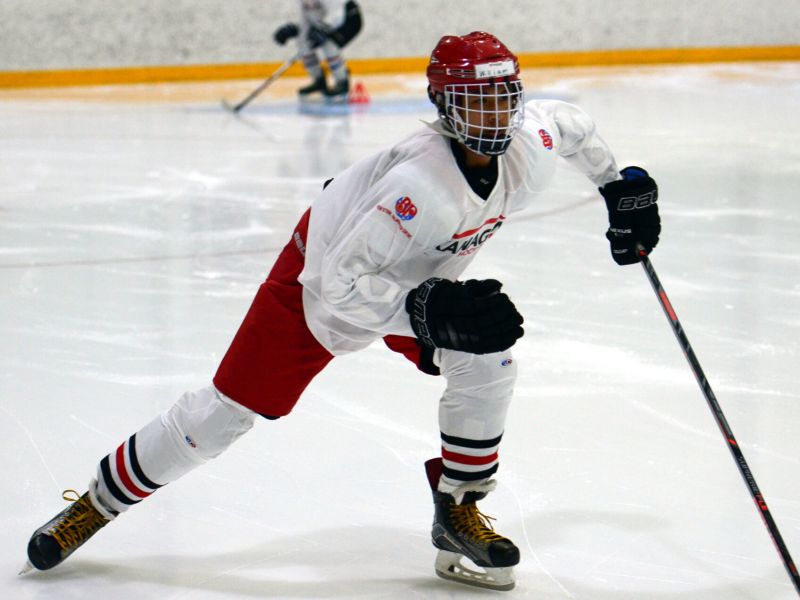 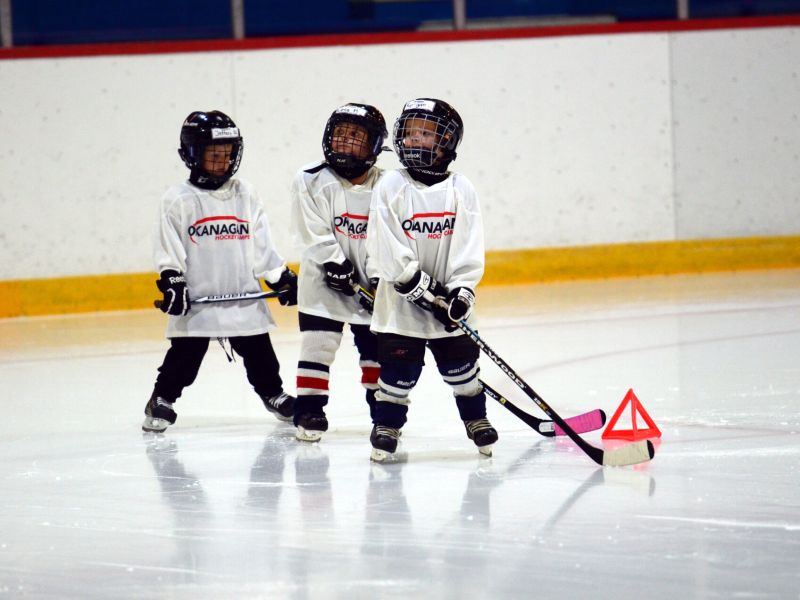 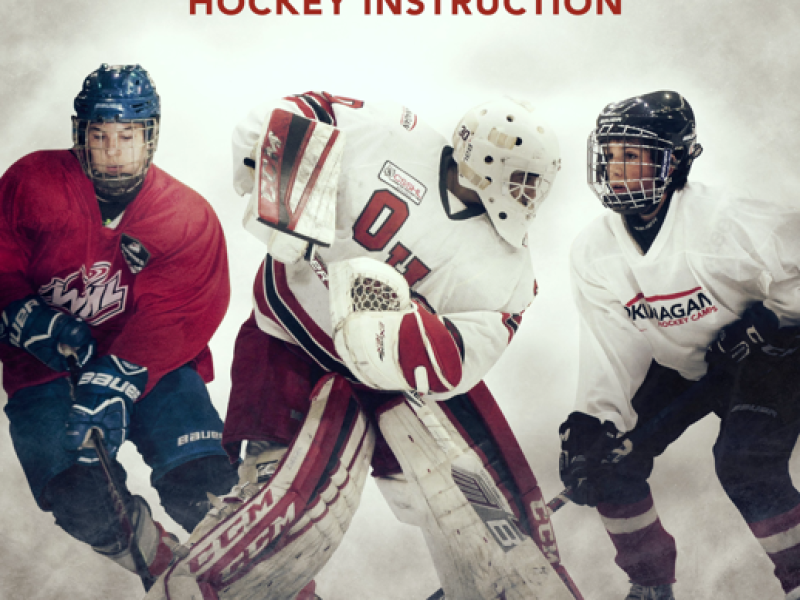 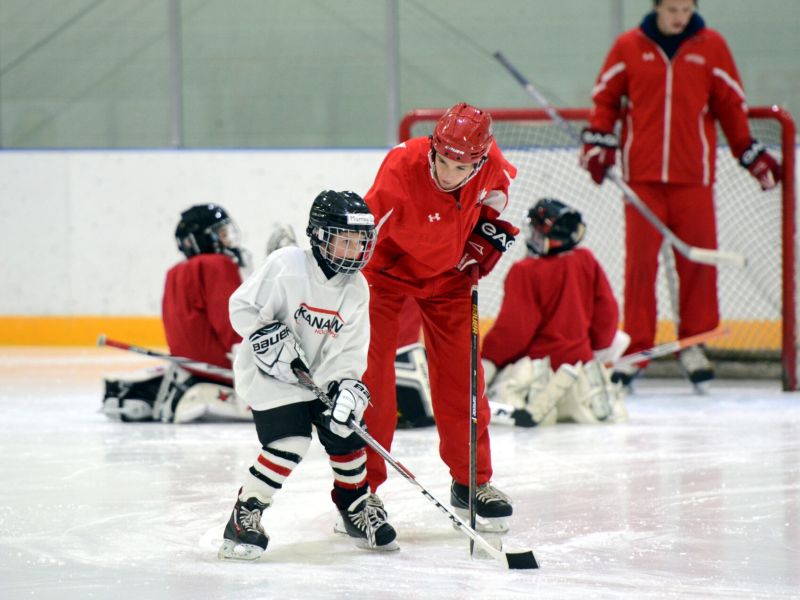 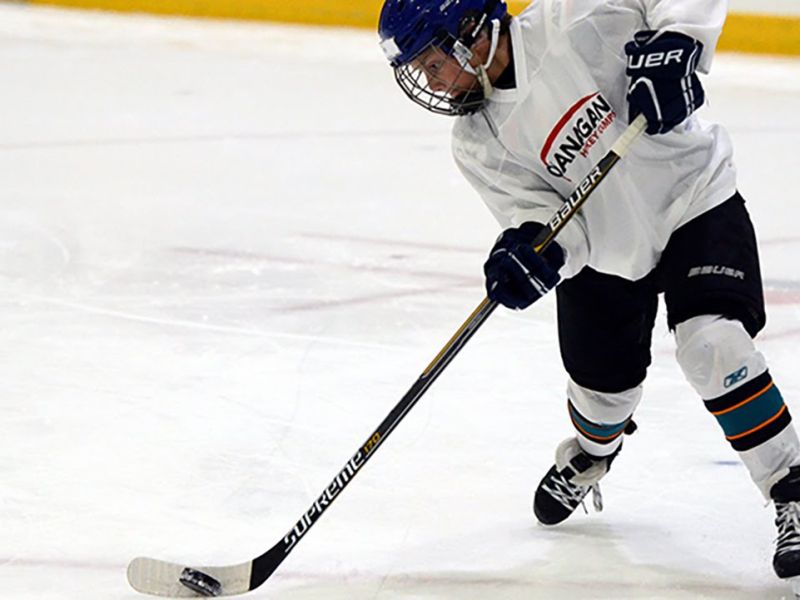 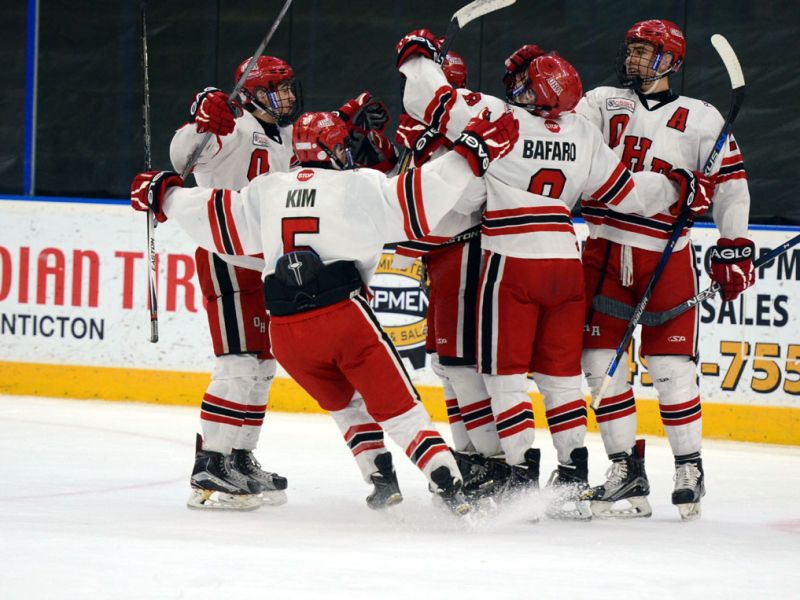 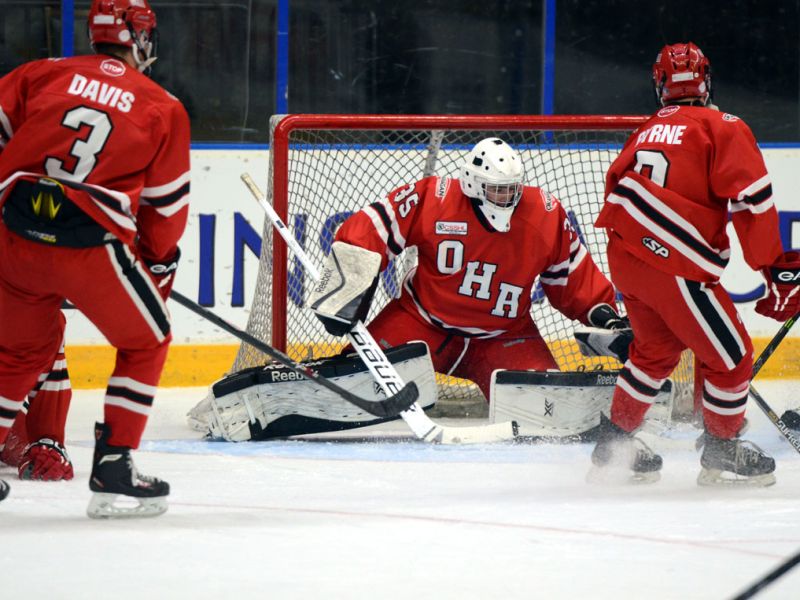 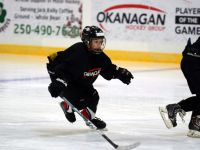 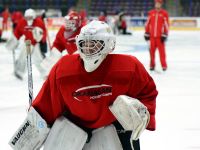 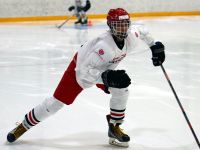 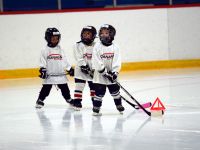 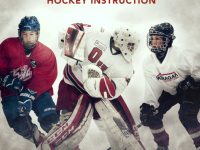 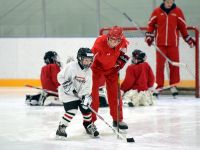 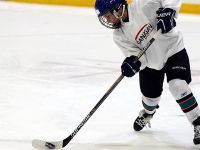 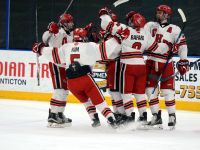 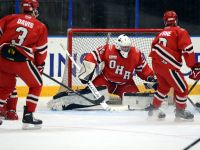 Founded by Larry Lund in 1963 in Penticton, BC Canada, Okanagan Hockey Group has become an icon in the hockey camp industry as the longest operating hockey camp in the world. We offer one week full day, fully supervised day camps over the 8 weeks of summer here in Penticton, as well as Kelowna, Calgary and Edmonton. We have camps for ages 5-17 at any skill level from Beginner to Advanced, skaters and goaltenders.

In 2002, Okanagan Hockey Academy was established as the first hockey specific sport school recognized by BC Hockey and Hockey Canada. OHA has been built on experience, knowledge, and passion for our game. OHA in Penticton started with one team and has now expanded to eight teams including two female teams.

We inspire our students to unlock their full potential using hockey as the driving force to maximize their athletic, academic and personal development.

In 2008, OHG expanded its operations to St Polten, Austria and then in 2012 to Swindon, England in the UK. OHA’s success can be seen in the long list of players who have moved on to play at the WHL, Junior A, University and International levels. With the vast amount of knowledge and incredible network throughout our staff, our athletes have the inside track to move on to the next level.

In 2014 OHG and the WHL partnered to establish the WHL Combines. WHL Combines is a specially designed on and off ice testing system, that allows athletes to establish baseline results and then continue testing against the baseline. Players, coaches and parents have found the combines to be an integral part of the athletes’ development, as results can then be used to make adjustments to a training regimen, as well as be compare athletes with their peers within the database.

Spend time with your family and friends this holiday season, and find the perfect gift for everyone on your list while exploring Penticton’s holiday markets.