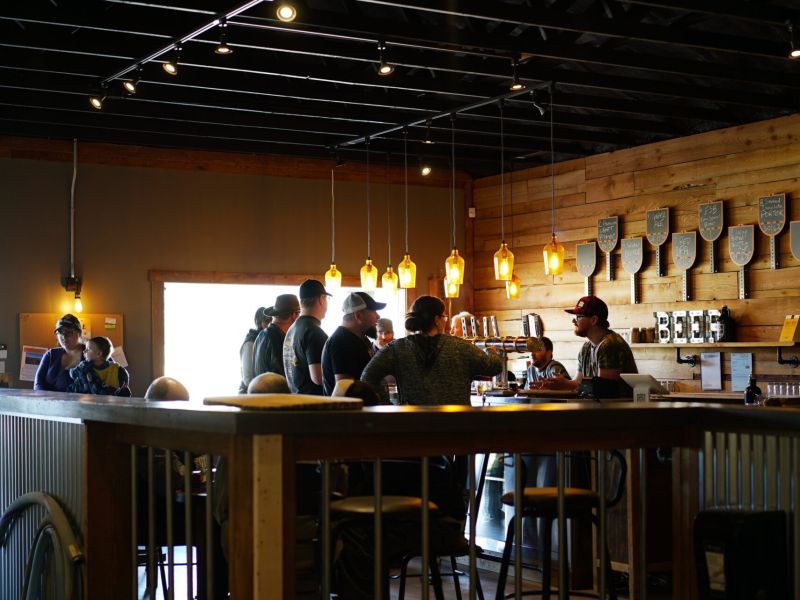 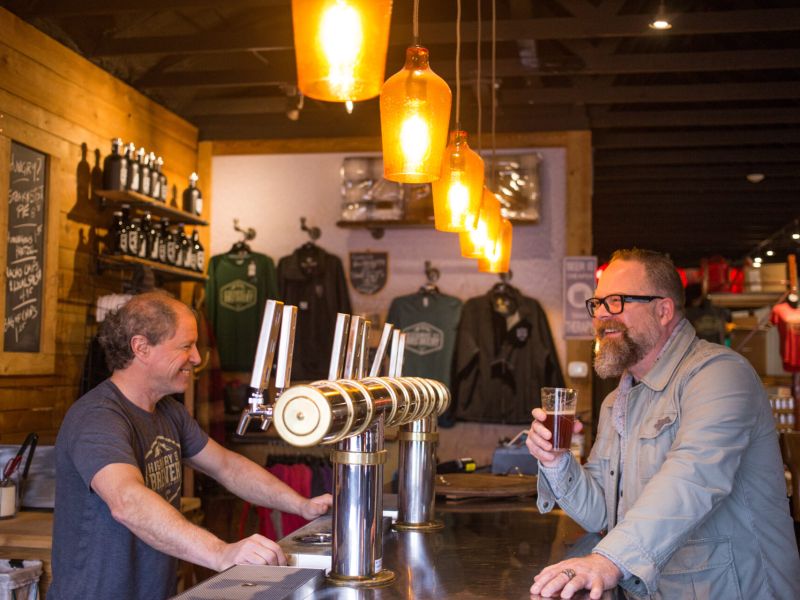 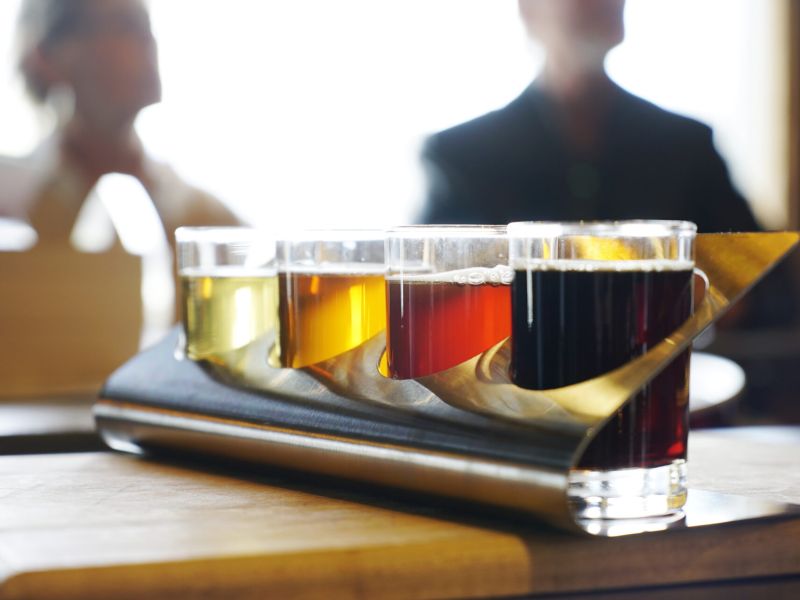 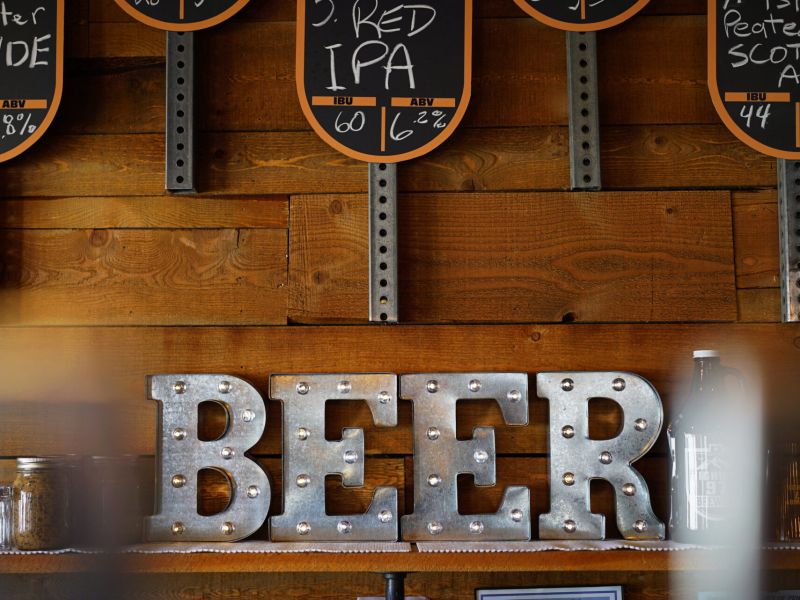 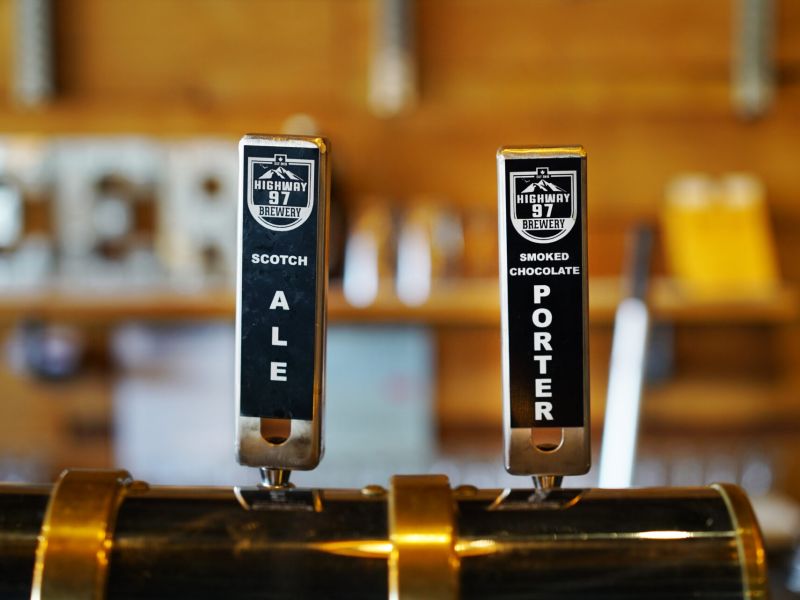 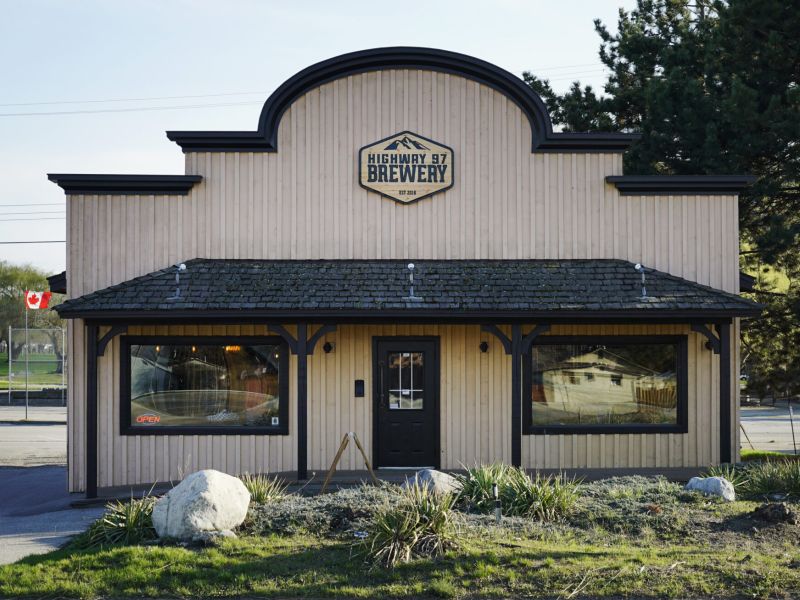 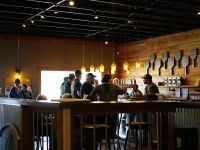 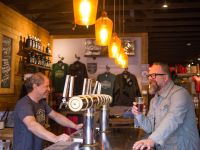 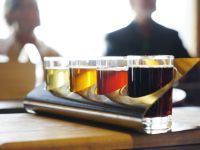 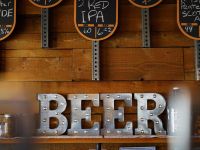 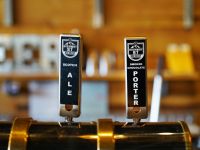 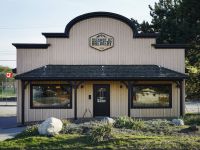 The name of the brewery is intended to represent the vitality of the region, the importance of the transportation network to the interior, the pride of residents and the countless recreational and lifestyle opportunities available to anyone along the corridor.  From skiing, snowboarding and golf to watersports, baseball, hockey, soccer, cycling, running, hiking to music festivals and events and everything in between, the Highway 97 corridor is a virtual playground particularly in British Columbia.  The communities along this important highway represent much of British Columbia’s interior population and provides unprecedented access to the spectacular mountains, valleys, lakes, rivers and associated recreational opportunities the Province is famous for.  Highway 97 beer will be involved in this lifestyle, the people, the events and the overall culture of this Highway 97 corridor.

Penticton’s tourism and hospitality businesses are eager to welcome you this spring season and your support is more crucial than ever. Many Penticton and area businesses are open and have made changes to their schedules or policies to ensure your safety.

We all need to indulge every now and then and where better to do that than the Peach City.  Penticton offers an abundance of tantalizing treats to satisfy your sweet tooth, just follow the scent of fresh baked waffle cones.