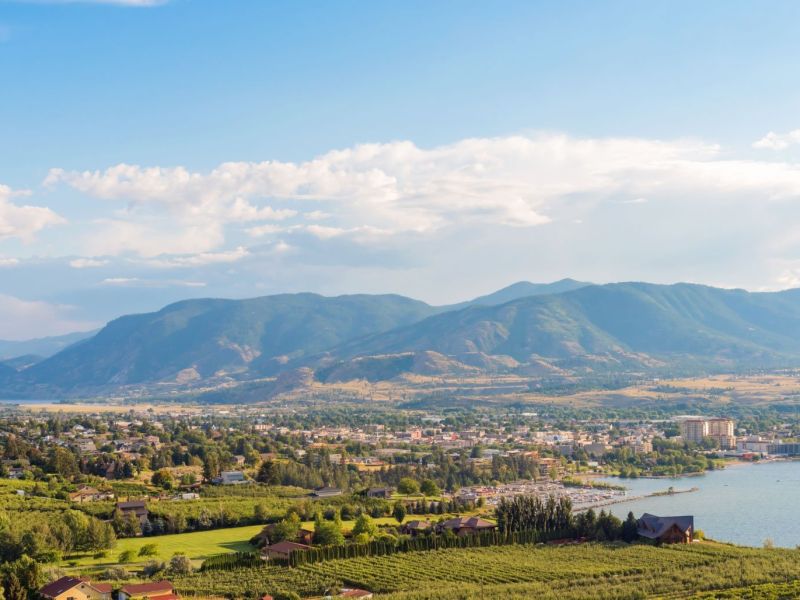 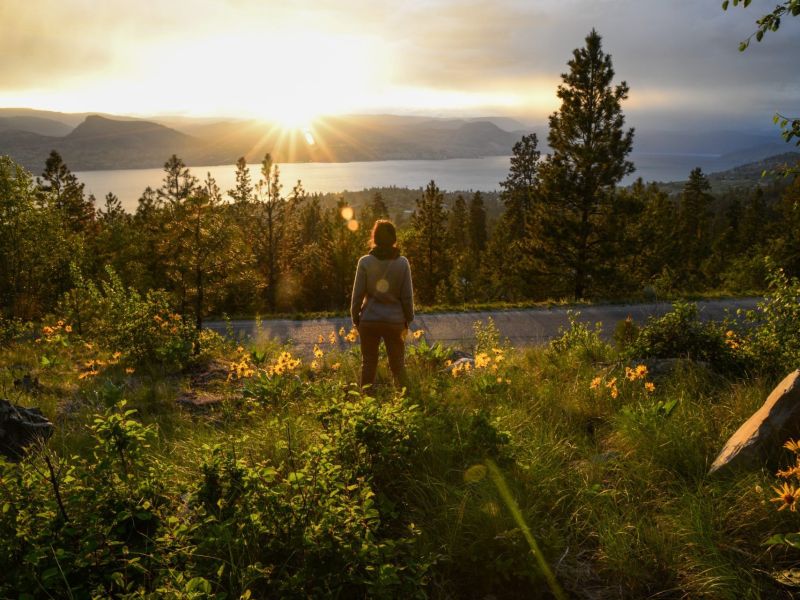 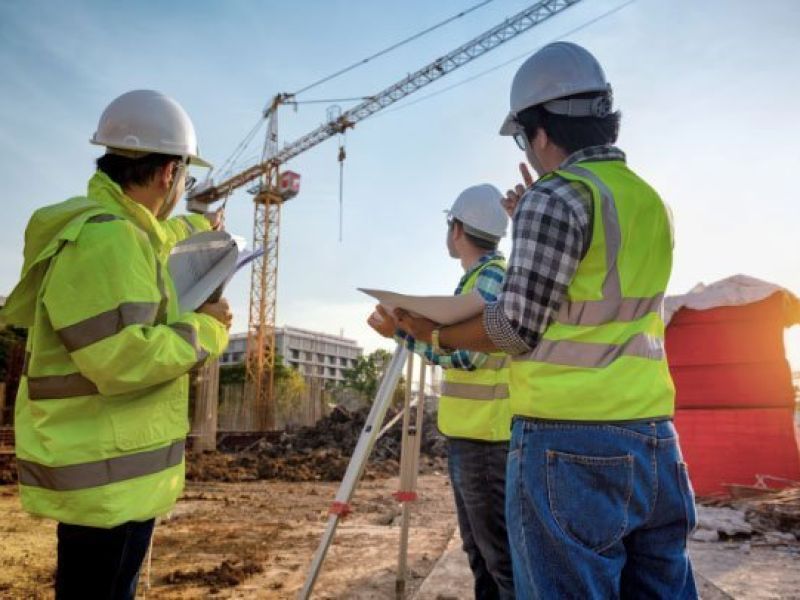 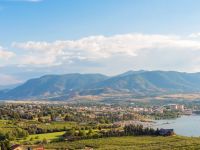 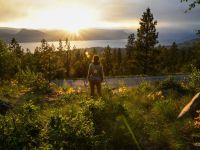 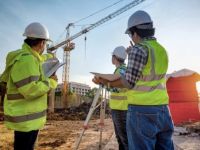 K’ul is a Syilx word meaning to work, to make, to create. The root word is Kul’n’chut’n, meaning, Creator. The rebranding of economic development and the business interests of the Penticton Indian Band (PIB), is to convey a clear message around the vision and way in which the PIB seeks to do business and build an economy. K’ul Group is seeking to build a sustainable economy that creates wealth across multiple generations, is aligned with the values of the Okanagan Nation and addresses poverty wherever it can.

Our simple mandate is to increase revenues for the Penticton Indian Band (called Own Source Revenues) by utilizing band assets in a way that is sustainable and reflects the values of the band for generations to come.

We want to CREATE AN ECONOMY for the Penticton Indian Band through investments, partnerships and business activity that supports the exertion of title and rights on PIB lands for future generations.

We will support the Penticton Indian Band in addressing poverty wherever it can and will seek to create opportunities for every PIB member, through meaningful employment, infrastructure that opens up economic opportunity for band members and the incubation of business leaders and entrepreneurs.

Make a Break for the Lake

Attention people!  There are still 3 full weeks of Summer left, maybe more if September weather co-operates.  Why not make a break for the lake and head to Penticton to soak up some Summer sun and chill in the cool fresh water.

Around Penticton in 18 Plates

While it was an incredible feat, Phileas Fogg really missed out on something during his 80-day around the world whirlwind adventure.